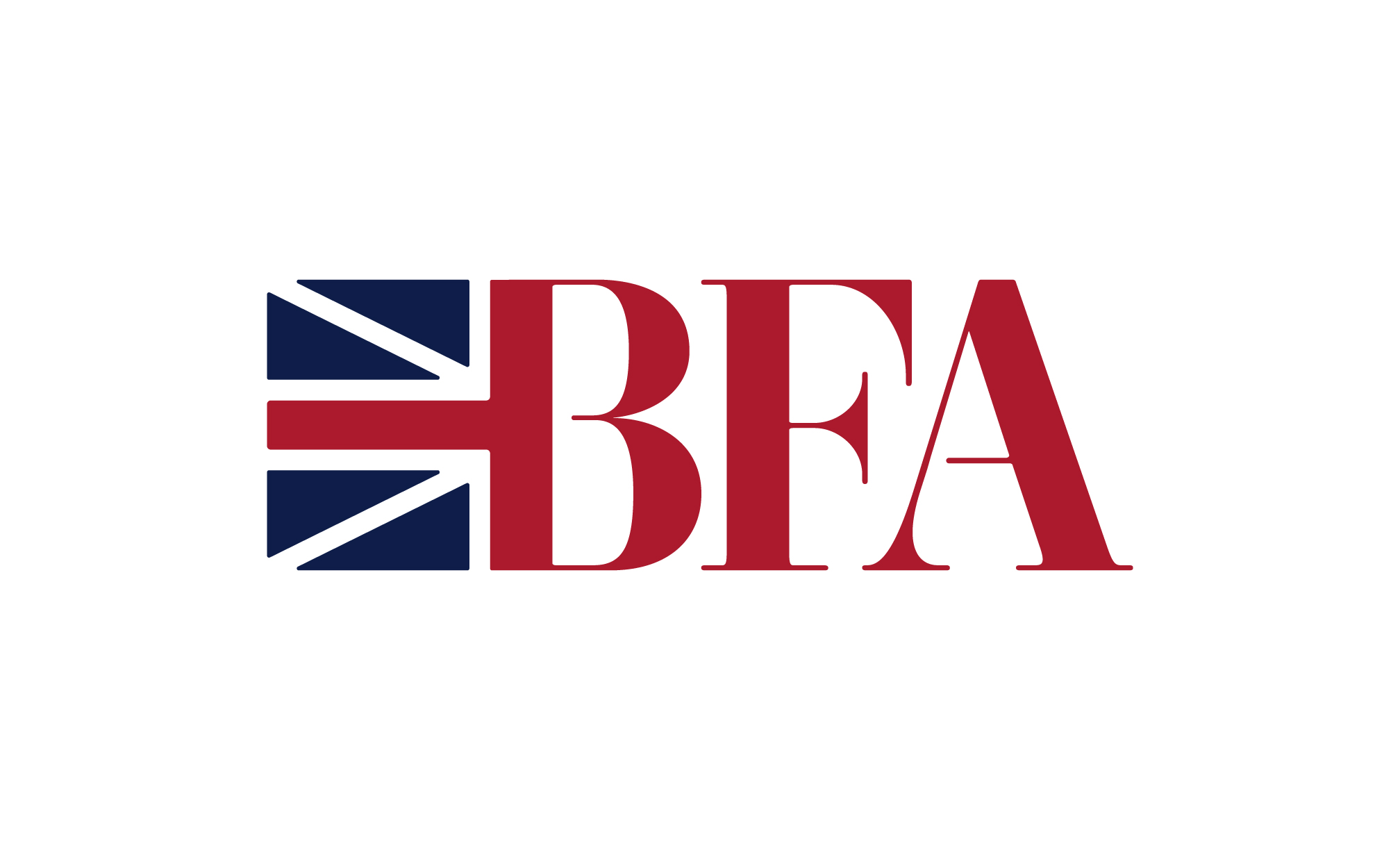 Sheep Innovator of the Year

Farm manager Jeremy Durrant runs 1,300 hectares (3,212 acres) of arable land owned by the Davies family. Having spotted a need to increase the organic matter content of the soil across most of the arable land and with black-grass starting to become a serious problem, they decided to include grass leys with livestock into the rotation. He introduced a flock of Dorset sheep onto the farm, which fit in well with the arable calendar due to their ability to lamb out of season, also allowing for lambs to be finished in-line with times of low market supply. Jeremy has aspirations to increase the flock from 400 to 1,000-head increasing by 50 ewes per year, as his ultimate aim is to sell pedigree breeding stock.

Since becoming one of Quality Meat Scotland’s monitor farmers, John Howie, who farms in partnership with his mother, Margaret and sister Mary Welsh, has employed a rotational grazing system. The 170-hectare (420-acre) farm has seen an increase in sheep numbers from 140 to 500 ewes and the dispersal of the suckler herd to allow them to focus on the beef finishing enterprise. John has changed the breeding of the ewes as well as started monitoring grass growth to produce lambs finished off grass and sold deadweight to Marks & Spencer specifications. With grass growth a key focal area, the next step is to invest in some farm software to collate grass growth information and help manage the rotational grazing.

John Minary, an ex-senior police detective, has developed a novel new approach to tackle sheep thefts which is becoming a growing problem for farmers. Operation Bo Peep! is a combination of forensic technologies – an intelligent sheep paint – and a country-wide database. Tec-Tracer contains thousands of forensic coded microdots and is applied directly to the sheep’s fleece. The microdots become entangled in the fleece and using a sophisticated database the unique code allows the sheep to be traced back to their home farm. By working with police forces across the UK, livestock markets and slaughterhouses, John says they will be able to raise alerts for stolen sheep to get them identified and recovered quickly even if the ear tags have been cut out and replaced.