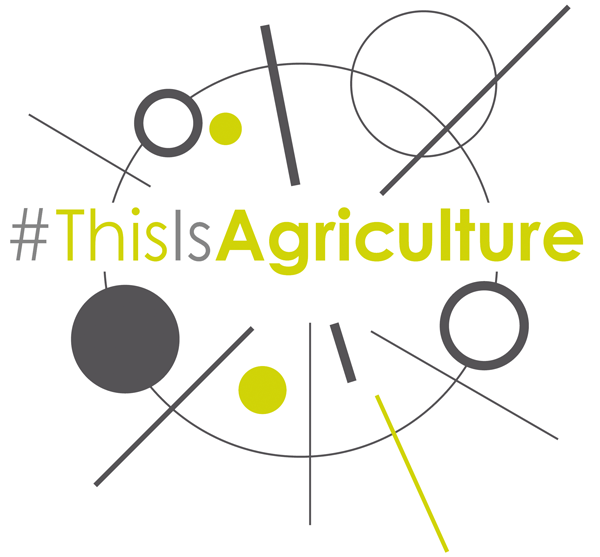 Meet the Future You

Ever wondered what job you might do if you worked in Agriculture?

Can you see yourself protecting the environment, discovering the next scientific breakthrough, designing an app or working with the UK's biggest food brands?

Time to find out which careers in agriculture match your personality.

Global Voyagers have a passion to see the world. They are excited about making a difference in developing countries or by learning from others across the globe to be the best they can be in their careers.

Project management, civil engineering and leadership are all part of their key skill sets.

Their critical work will leave a lasting impact, strengthening and empowering local communities.

If you think you are a Global Voyager – here are some opportunities for you.....

Creating new crop varieties, healthier animals and a more sustainable food supply are all within the remit of a Genetic Genius.

Research, analysis and innovation are key aspects of roles for Genetic Geniuses and they are hungry to find out every little detail.

They reap the benefits of artificial intelligence to detect the genetic traits of plants and animals; create super-crops packed with nutrients that will revolutionise human lives or develop ways of breeding animals to produce less methane, to further benefit the environment.

Become a master of genetics and leave your mark on cutting-edge science from the miniature to the masses.

If you think you are a Genetic Genius – here are some opportunities for you.....

Improve recycling, nurture soils, eradicate pollution and enhance public health; it's all in a day’s work for the Environment Enhancer.

You could be pro-active in politics, take your expertise to Westminster and steer the national conversation to create a greener Britain.

If you think you are an Environment Enhancer – here are some opportunities for you.....

Advance the food that feeds the nation

Ever wondered who makes sure your food is safe before you eat it?

Everything we eat has to pass rigorous tests (including taste!) to keep food healthy, safe and nutritious.

Nation Feeders work with the UK's biggest food brands to ensure the highest standards of hygiene, flavour and production. They are often health-conscious and want to make an impact on issues like obesity or diabetes.

Others are their own boss and work with foodie lovers - some of the country's youngest producers started by working with their favourite food and drink.

If you think you are a Nation Feeder – here are some opportunities for you.....

Protect the creatures that bring our world to life

If you have a love for all things that walk, swim and fly then this is a chance to change the world for the better.

Invest quality time keeping our planet clean, green and beautiful for all our futures.

Enhance our soils and water and explore ways to reduce pollution to make the air we breathe cleaner and healthier.

You can take a proactive role in stopping activities which are damaging our environment and instead be part of the solution to protect its future.

If you think you are an Eco Crusader – here are some opportunities for you.....

Forge the code that drives the future

Automation is one of the most exciting areas of Agriculture and is growing at an astonishing rate.

Spraying drones, all-electric vehicles and the creation of alternative fuels are big players in the development of autonomous machinery.

If you’ve ever daydreamed about building a robot that can perform smarter, harder and faster, then this is the area you’ve been waiting for.

With the world population expected to surpass 8.5 billion by 2030 and 10 billion by 2050, food demand will rise and, if we want to feed this staggering number, automation might just be the ticket.

If you think you are a Robotic Rockstar – here are some opportunities for you.....